Wine and Dine with AMA Waterways

Explore some of the most famous wine regions in the world with AMA Waterways this Fall and experience the traditional culture and soul of each destination. You are invited to join a wine expert on one of three exclusive cruises for an immersive week of wining and dining. 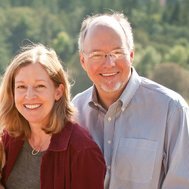 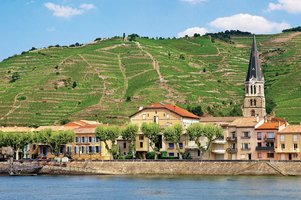 Paris and Normandy, departing November 2nd, 2017
"Join lifelong Francophiles that have devoted nearly two decades to the study of Burgundy and Champagne"

Martha and Scott Wright have been importing limited production Burgundy and Champagne since 2005. Scott is the former GM of Domaine Drouhin Oregon, founded by Burgundy’s Drouhin family, and with his wife, co-founded Scott Paul Wines, one of Oregon’s premier Pinot producers. Scott found his way to wine after a long career in the music industry first as a nationally syndicated radio personality and then as a marketing executive at Epic Records.
A student of Burgundy and Champagne for more than 30 years, Scott looks forward to sharing with you the keys to unlock the mysteries of these two seductive regions. He conducts master-class tastings around the country, has been a featured winemaker at the International Pinot Noir Celebration (IPNC), and conducts annual tours in France for customers.
Scott is featured in the documentary American Wine Story, and is presently co-directing a documentary feature about Burgundy (Three Days of Glory, to be released fall 2017). 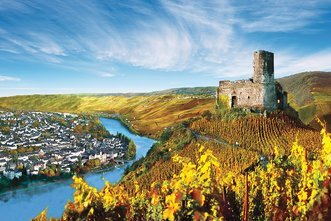 Bob Morus founded and serves as President and Director of Winegrowing for Phelps Creek Vineyards. He moved to Hood River in 1989 with the expressed goal of raising wine grapes and kids.
Today, the estate vineyards consist of 30 acres.
When not tending the vines or overseeing all production aspects, Bob commands a Boeing 777 in international operations for a major airline. 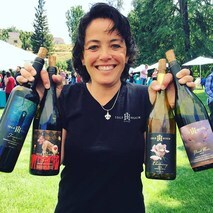 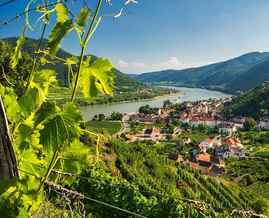 Anna Marie dos Remedios began making wine in 2007, focusing on small lot, single-vineyard designated wines from some of California’s best wine grape growing regions.
She studied at the prestigious UC Davis winemaking program to better understand the chemistry of wine and winemaking. Anna Marie and partner Deb Payne started Idle Hour Winery focusing on traditional methods, native yeast fermentation, gravity flow racking and use of neutral French Oak barrels. The result is an elegance and freshness which are the hallmarks of the smooth and subtle Idle Hour vintages. The winery is located in Oakhurst, just outside the south entrance to Yosemite National Park.
The site is home to both the Idle Hour Winery and Queen’s Inn by the River, an 8 room boutique hotel with wine bar and beer garden. I
dle Hour Winery opened a tasting room in Carmel Valley in the heart of Monterey County last year to promote their Santa Lucia Highlands Pinot Noirs as well.